I’m Jeff Reynolds, the guy behind SBR Sports, a comprehensive website focused on multisport training and triathlons. Here, I aim to answer all of your questions and queries related to swimming, biking and running.

Training for a triathlon can be such a daunting task, especially if you are a newbie to the world of fitness. Swimming, cycling, and running all in one is the ultimate dream, mostly because it's challenging physically and emotionally! As a triathlon competitor myself, I understand the nerves, as well as all the questions and queries people may have regarding training for a triathlon.

I pride myself on the ability to answer all of your questions, and since I have been doing it for so long, I have garnered a fair bit of knowledge over the best equipment, training gear, shoes, and even energy bars! On SBR Sports you will find a little bit of everything, and I hope this will be a welcoming online community where you can come and learn more about triathlon training! 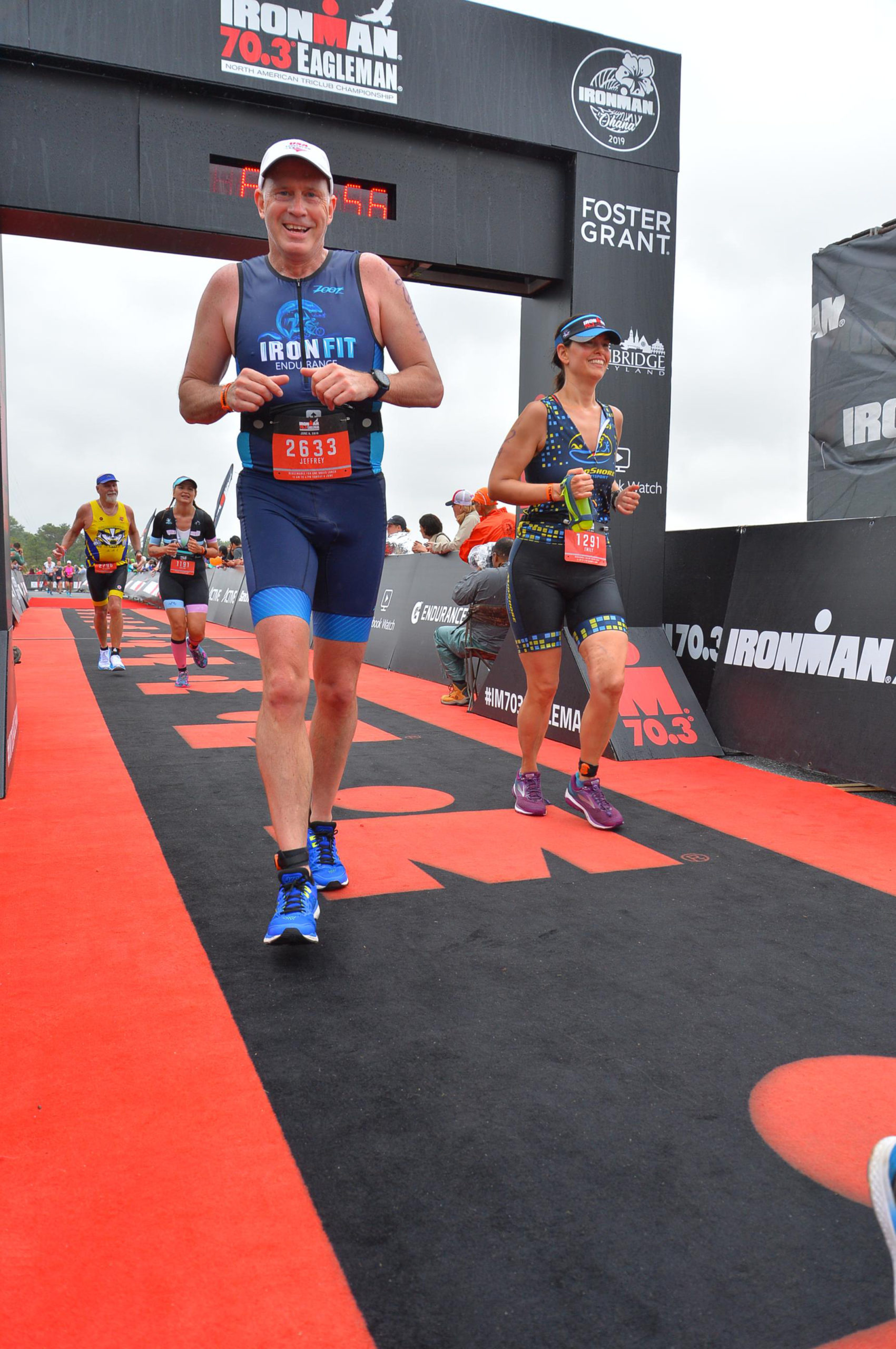